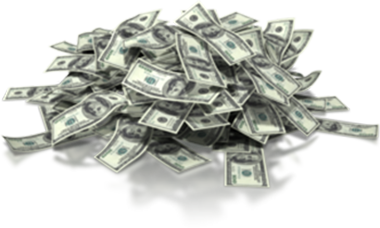 Out Best Plans for Home Phone, Business Phone and Fax

2. Transfer your phone number or get a new one

You can keep your current number, or choose a new one from VIVO LINES.

() -
Congratulation
your number can be transfer to vivolines

For new number we need just customer click the box and if we received the email should be show in email customer need new number and we call and setup the new number over the phone for customer.

Do not contact your phone company/carrier to disconnect your local telephone service. Your telephone number must be active with your old phone company for us to transfer your number to VIVO LINES You will need to authorize the transfer of your number later in the order process. Transferring a number may take up to 10 business days to complete. During the transfer period, your current phone line will continue to operate normally. You can install and use your VIVO LINES service as soon as you receive your adapter. While you're waiting on the number transfer, you can still take advantage of all the great features VIVO LINES has to offer

And We Charge This Amount To Customer